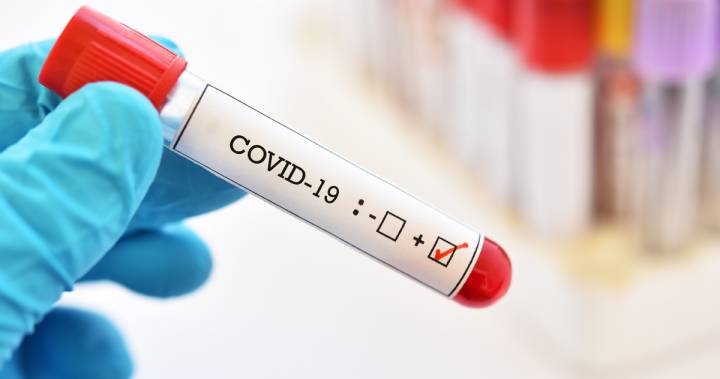 Assam on Friday evening reported the biggest one-time hike in the number of COVID-19 cases with 26 confirmed new cases in Guwahati’s Sarusajai Quarantine Centre taking the total number of cases to 256.

Health Minister Himanta Biswa Sarma informed this in a tweet.

The total number of cases in Assam now stands at 256 with 195 active cases. Till Friday around 54 persons recovered in Assam. Four confirmed deaths were reported in the state and three persons migrating to other their home states.

However, most of these cases belong to people who came to the state from outside.