Nargis Jahan, member of 125 No Bhangapar Gaon Panchayat in Cachar district, was removed on December 23, 2019 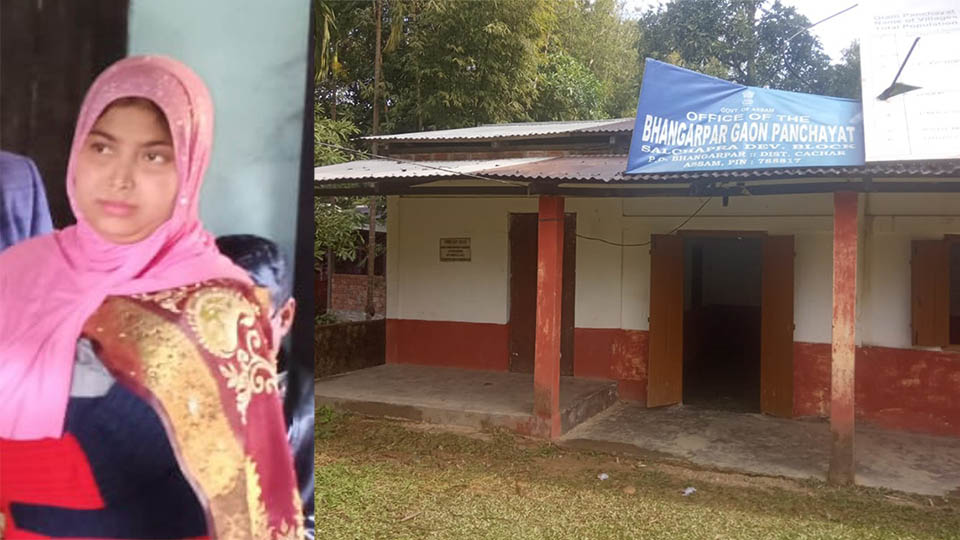 An Anchalik Panchayat member was removed for violating the two-child norm of the Assam government. The woman has been identified as Nargis Jahan of 125 No Bhangapar Gaon Panchayat under 6 No Salchapara Anchaiik Panchayat.

Public grievances were filed before the Cachar Deputy Commissioner alleging that the Jahan had given birth to a third child on October 2nd, 2019. People also requested the DC to take appropriate action against the member.

Also read: From 2021, No Govt Jobs In Assam For People With More Than 2 Children

Later, the matter was sent for an enquiry to the Chief Executive Officer, Cachar Zilla Parishad on November 16th, 2019. The allegation was found to be true in the investigation.

An order issued by the district DC Laya Madduri on December 23rd, 2019, stated: “Therefore, on perusal of the above fact it is established by the undersigned that additional childbirth in respect of the members of Anchalik Panchayat (Constitution) Rules and as required by section 111(2) of Assam Panchayat Act 1994, I hereby remove Nargis Jahan of 125 No Bhangarpar Gaon Panchayat under 6 no Salchapara Anchalik Panchayat as the AP member.”