Rongmon Nath, a student of Gauhati University, made derogatory remarks against Sikha Sarma in a Facebook post. 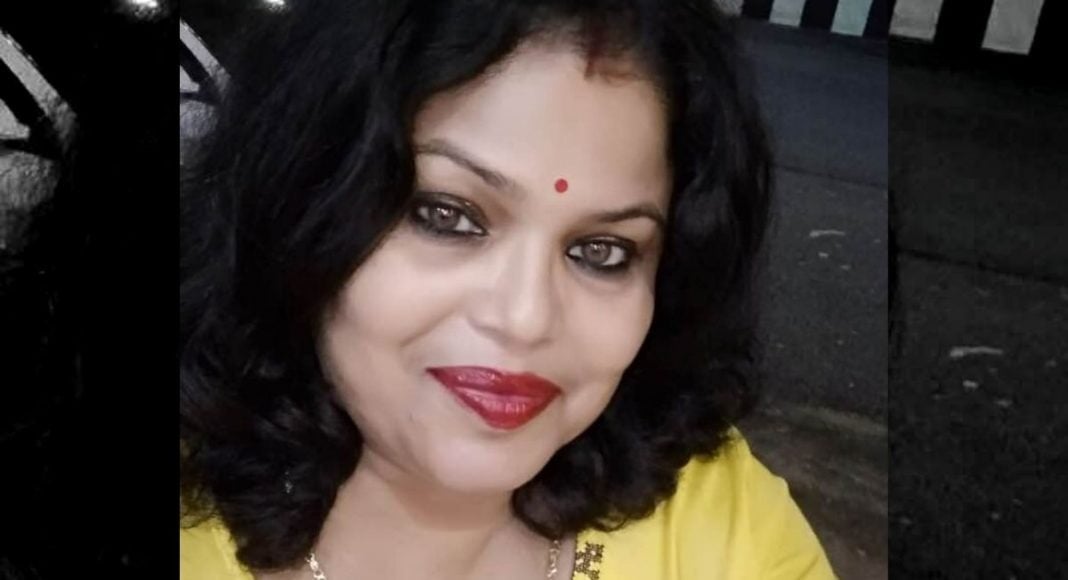 Guwahati: Popular writer and singer Sikha Sarma received rape threats in a social media platform after she unabashedly spoke against the BJP-led government in the state.

Rongmon Nath, a student of Gauhati University, made derogatory remarks against Sikha Sarma in a Facebook post.

Noted writer and literary critic of Assam Hiren Gohain came out in support of Sarma. Taking to Facebook he wrote a post saying, the police should take immediate action against the saffron people who threatened Shikha Sarma with gang rape for her brave role.

Various people came out in support of Sharma and condemned the behavior of the GU student towards the writer. Many demanded arrest of the youth for such obnoxious and derogatory language used against Sarma.