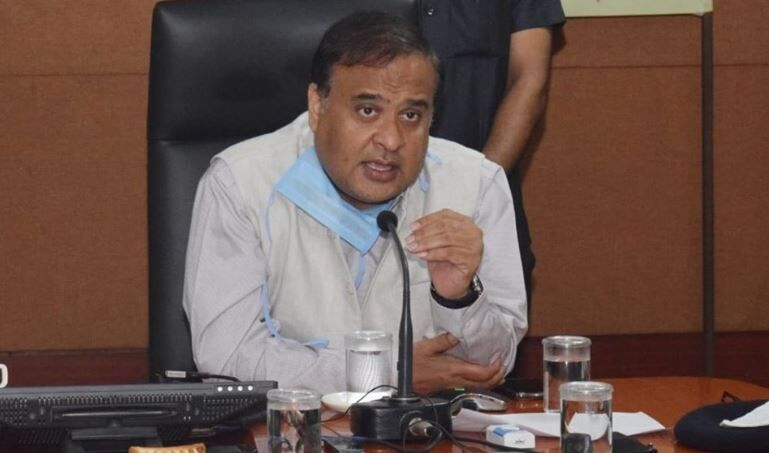 GUWAHATI:  An FIR was launched against a youth who threatened minister Himanta Biswa sarma on social media on Tuesday.

The youth, identified as Akhter Ali, resident of Hajo, Assam, used vulgar words to the minister and threatened to kill him.

Ali commented in an ongoing live session of the minister in TIME8, a digital media platform.

The FIR was launched against the accused at Hajo Police station by BJP workers Nabajyoti Kalita and Hirak Sarma and demanded the arrest of the accused.

Demanding the arrest of the accused, Nabajyoti Kalita said, “I have filed an FIR against Akhter Ali as he has threatened to kill minister Himanta Biswa Sarma and I urge police to arrest him and investigate in the matter”.