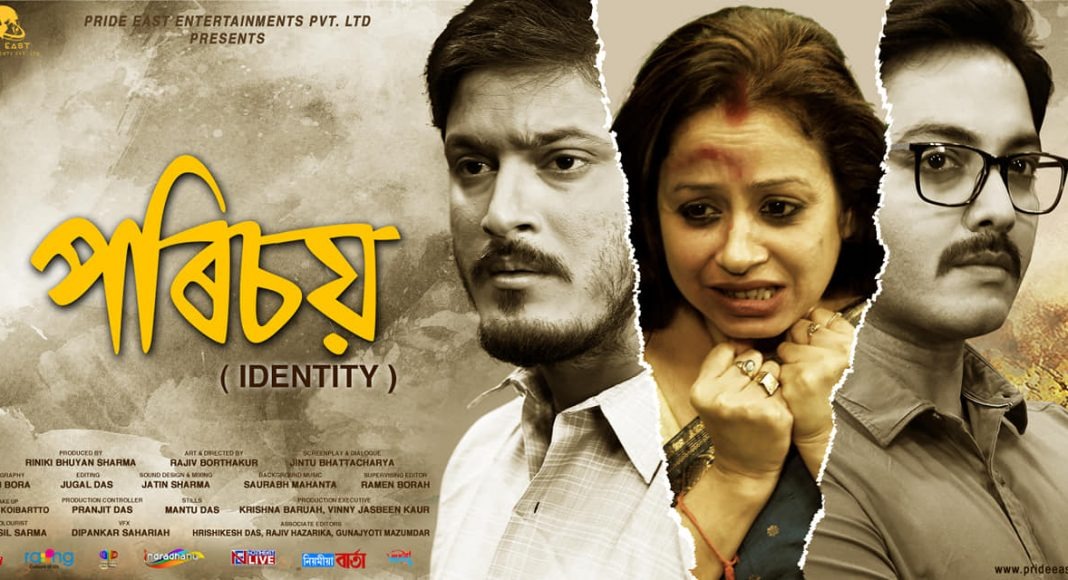 The five-day digital edition of the international film fest concluded on Tuesday. The fest has screened 266 movies online from 44 countries.

The movie was produced by Riniki Bhuyan Sarma under the banner of Pride East Entertainments Private Limited.

Total 4,260 educational institutes have been provincialised in this drive to improve the quality of education in the state.
Read more

No person or group of persons, except the bonafide residents and public servant, shall enter into or pass over or loiter in or around the scheduled area
Read more

The 3-day show from February 3 to 5, 2021 was inaugurated by Union Defence Minister Rajnath Singh.
Read more

Rahul Gandhi will start the campaign with a rally in Assam’s Sivasagar district and is also likely to address at least four meetings during February.
Read more