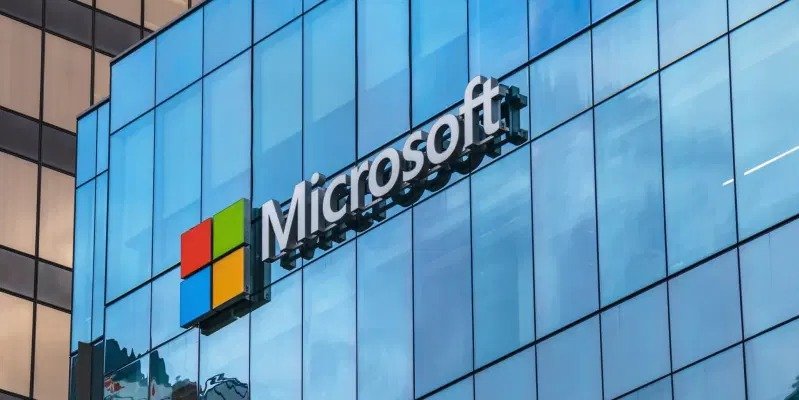 Guwahati: Microsoft India on Wednesday has announced the addition of Assamese as the latest Indian language in Microsoft Translator.

The Azure-based service will now provide real-time translation and transliteration support for the language. The users will also be able to translate speech into Assamese text or to translate Assamese text into another language with speech output.

In an official statement, Microsoft informed that it has also taken the lead in providing end-to-end communication support for Assamese overcoming the complexities in Machine Learning models used to develop the communication functionalities.

Assamese–besides being the official language of the state of Assam–is spoken by more than 14 million people across India’s north eastern states. With its inclusion, Microsoft Translator will now allow over 90% of Indians to access information and work in their native/preferred languages, making computing language-agnostic and more inclusive in the country.

Speaking on the addition of the new language, general manager of Microsoft India, Sundar Srinivasan said, “Breaking language barriers is a key step in enabling inclusion of more people and organizations to utilize technology to achieve more. As part of our mission to remove language barriers, particularly in India, we are happy to announce the release of translation for Assamese to add to the set of 11 Indian languages already supported.”

The service is available on Microsoft Translator app, add-ins, Office 365, Bing Translator, and through the Azure Cognitive Services Translator API for businesses and developers.

Users can translate Assamese text, supported by more than 70 languages, for their apps, websites, workflows and tools with Azure Cognitive Services Translator. Businesses can also avail multi-language support such as translation for e-content, e-commerce product catalogues, product documentation and internal communication, among others.

Deleting names from NRC is Contempt of SC: Opposition