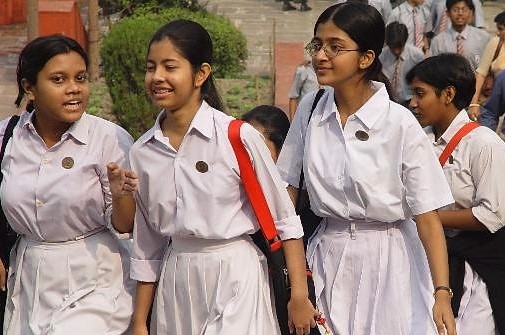 In a bid to popularise the mother tongue, the Assam Higher Secondary Education Council has decided to replace the subject of Alternative English with 10 regional languages including Assamese for the two-year higher secondary course.c

A meeting has been held in this regard on February 8th, 2020. Apart from the Council authorities, a number of educationists, litterateurs and intellectuals took part in the meeting.

It may be mentioned, the State Cabinet last year decided that the Assam government will bring a legislation in next Assembly Session making Assamese a compulsory subject in all English and other medium schools upto Class 10 excluding hill districts, BTAD, Bodo dominated areas and Barak Valley.

Assam Education Minister Himanta Biswa Sarma recently said that the government will table a new bill in the Assembly during the budget session where a student who has not studied Assamese as one of the subjects in Class 10 will not get government jobs in the state.