Bablu Rabha, who joined the CRPF's Cobra Battalion nine years ago, is survived by his wife and seven-year-old daughter 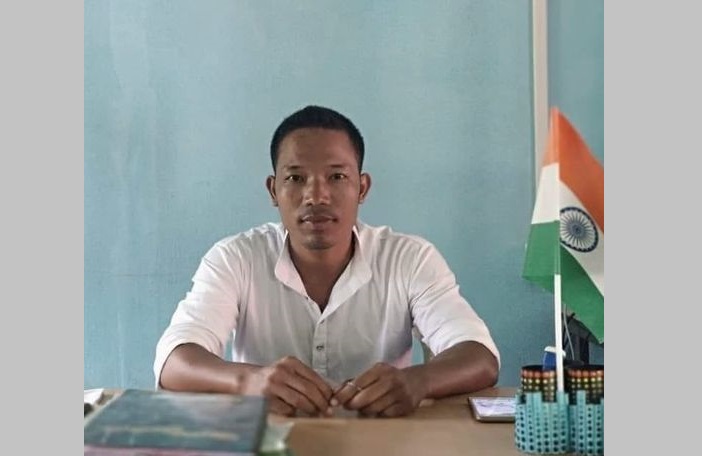 Guwahati: Bablu Rabha, son of Assam, was martyred in a fierce Maoist attack in Birjapur district of Chhattisgarh on Saturday.

At least 22 security personnel were killed, 32 injured and several others were reported missing following the four-hour-long encounter with Maoists on Saturday afternoon.

Jawan Bablu Rabha of Central Reserve Security Force (CRPF) Cobra Battalion No. 210 is a resident of Damra Patpara near Dudhnoi in Goalpara district.

It may be mentioned that on Saturday, the Maoists launched a fierce attack on the security forces that were on their way to launch a major anti-Maoist operation in the densely forested areas bordering Birjapur and Sukma districts.

The attack, which started at around 2 pm, left four security personnel, including Bablu Rabha of Assam, dead and at least 30 others injured, as per initial reports.

Bablu Rabha, who joined the CRPF’s Cobra Battalion nine years ago, is survived by his wife and seven-year-old daughter.

The news of martyred Bablu Rabha was mourned across the state of Assam amidst the state polls.

Meanwhile, Assam Chief Minister Sarbananda Sonowal takes to Twitter to express his grief saying, “Heartfelt tributes to CRPF jawan from Assam’s Dudhnoi, Bablu Rabha, who attained martyrdom while bravely fighting against the Maoists in Chhattisgarh. The whole nation stands behind the bereaved family of Swahid Bablu Rabha in this hour of extreme grief. My sincere condolences.”

BJP leader Himanta Biswa Sarma also tweeted saying, “Assam lost one of her bravest sons today in the call of duty. We will never forget the supreme sacrifice of Shaheed Bablu Rabha who attained martyrdom fighting Maoists in Chhattisgarh. Our government stands with the bereaved family in this hour of immense grief.”