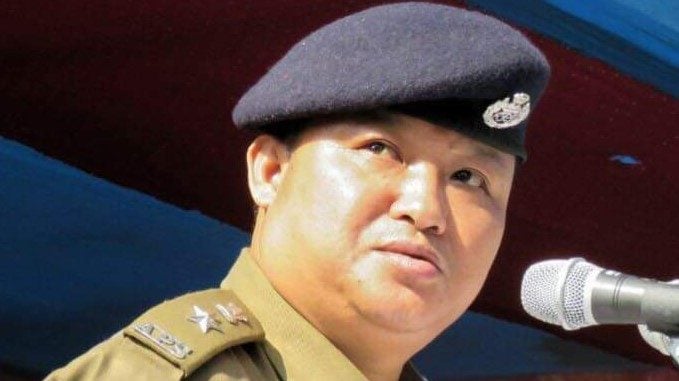 The Assam Civil Service Officers’ Association (ACSA) has condemned the incident that took place at Kokrajhar district where an ACS officer was allegedly physically assaulted by the Kokrajhar Superintendent of Police (SP) in the presence of the Deputy Commissioner (DC), Kokrajhar.

Demanding exemplary punishment to the guilty, the officers’ body demanded immediate suspension of the DC and SP, Kokrajhar.

The body also welcomed the decision of the government to conduct an inquiry into the matter. Assam Chief Minister Sarbananda Sonowal has directed Meenakshi Sundaram, Commissioner of Lower Assam Division to initiate an enquiry into the alleged incident and submit a report by September 25th, 2019.

“The Association has welcomed the decision of the State Government to conduct an inquiry through Commissioner, Lower Assam Division and has appealed to the Chief Minister to ensure safety and security of the ACS officers. For the sake of impartial inquiry, both the DC and SP, Kokrajhar should be immediately placed under suspension,” it said in a statement.

Rajen Singh, Kokrajhap SP has been accused of allegedly assaulting Extra Assistant Commissioner (EAC), Sailen Das. As per reports, a cultural get together was organized by the Bodoland Territorial Council at Hotel Gaurang Valley Kokrajhar on September 9th, 2019 and several top officials were present at the function.

The CCTV cameras installed inside the hotel premises captured the entire incident which showed Singh allegedly dragging Das out of the hotel and assaulting him in the parking lot.

Singh told media persons that he doesn’t have any grudge against Das and the fight “was an incident between two hostel mates of Cotton College”.

Sundaram on September 23rd, 2019 visited the hotel where the incident took place to investigate the assault case.