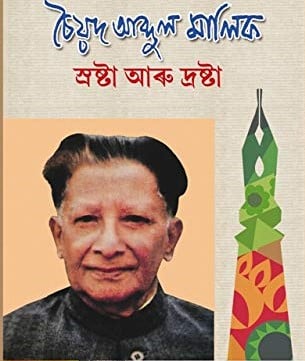 In an official statement, Xabha said, “The controversial statement made by the Hojai MLA over former Sabha president Malik is highly condemnable. We strongly condemn such efforts to defame the noted litterateur who had made immense contribution to the state.”

Leader of opposition of the Assam legislative assembly Debabrata Saikia said, “By making the controversial statement, Dev exposed his own illiteracy and worst mentality in public.”