As it is the longest and the oldest land dispute case in India, here are the highlights of the judgement 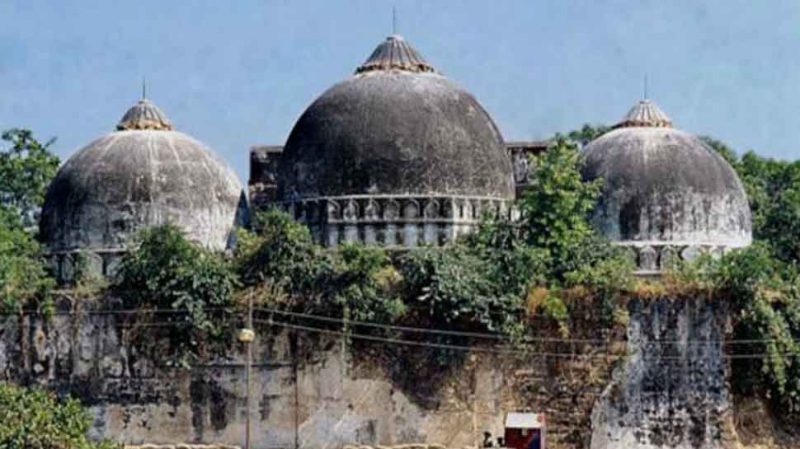 As the Supreme Court of India delivered the much anticipated Ayodhya Verdict on November 9th, 2019 at 10:30 am, it brought an end to the centuries-long land dispute in the town.

The five-judge Constitution bench headed by Chief Justice of India Ranjan Gogoi announced that the disputed land will be given to a government-run trust for building a temple. While Muslims will be given a five-acre “suitable plot” in the town.

As it is the longest and the oldest land dispute case in India, here are the highlights of the judgement –