The Supreme Court of India on November 9th, 2019 delivered the judgement where a government-run trust was given the responsibility to construct the temple in the disputed land 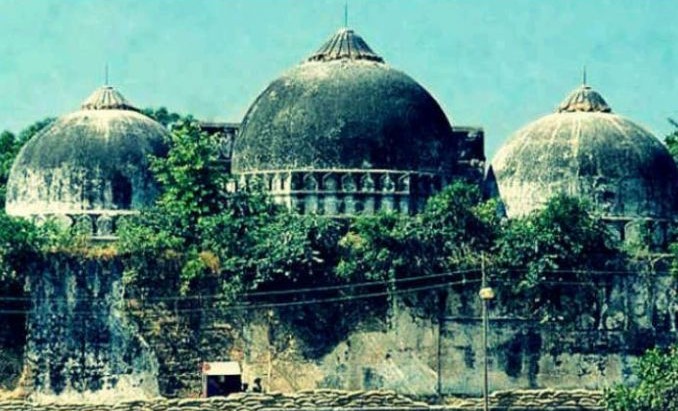 The All India Muslim Personal Law Board (AIMPLB), on November 17th, 2019, announced that it will file a review petition in the Supreme Court of India against the Ayodhya land dispute case verdict.

The Supreme Court of India on November 9th, 2019 at 10:30 am delivered the judgement where a government-run trust was given the responsibility to construct the temple in the disputed land. While Muslims were given a five-acre of “suitable plot” to build a mosque in Ayodhya.

A suitable plot of land measuring 5 acres to be handed over to Sunni Waqf Board either by Central government or state government construct a mosque at the allotted land, the Supreme Court ordered.

The AIMPLB held a meeting, on November 17th, 2019, to decide whether it should seek a review of the apex court’s verdict. All India Majlis-e-Ittehadul Muslimeen chief Asaduddin Owaisi was also present in the meeting.

Previously welcoming the verdict, the Sunni Waqf Board had said that it will not file any review or curative petition on the verdict.

“This is not politics, we have a legal and constitutional right to file a review under Article 25,” the AIMPLB said.