The special CBI court hearing the Babri demolition case, relating to the razing of disputed structure in Ayodhya on December 6, 1992, acquitted all 32 accused on Wednesday 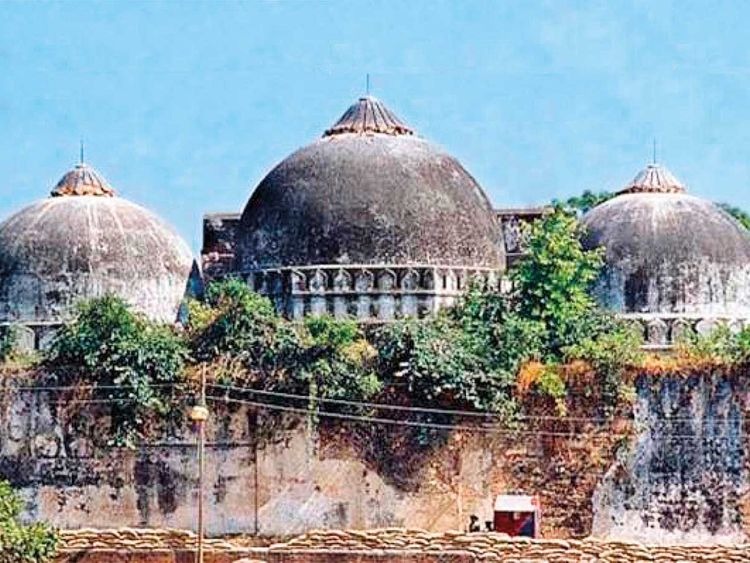 Guwahati: The special CBI court hearing the Babri demolition case, relating to the razing of disputed structure in Ayodhya on December 6, 1992, acquitted all 32 accused on Wednesday.

Citing that there is no conclusive proof, the court in its judgment said that the demolition was not pre-planned.

The 32 accused faced charges under several sections of the IPC, including criminal conspiracy, rioting, promoting enmity between different groups and unlawful assembly. Most of the senior leaders among the 32 accused such as LK Advani and Murli Manohar Joshi were not present in the Lucknow court but marked their presence via video conference.

Presently, Baruah is serving as the additional chief secretary for Home and Political, Revenue and Disaster Management departments
Read more

The owner of a coaching institute had allegedly provided a ‘proxy’ for the accused student to score 99.8% of marks in the JEE exam
Read more