This big statement comes amid ongoing protests against the CAA, which protesters have termed as "communal" and "unconstitutional" 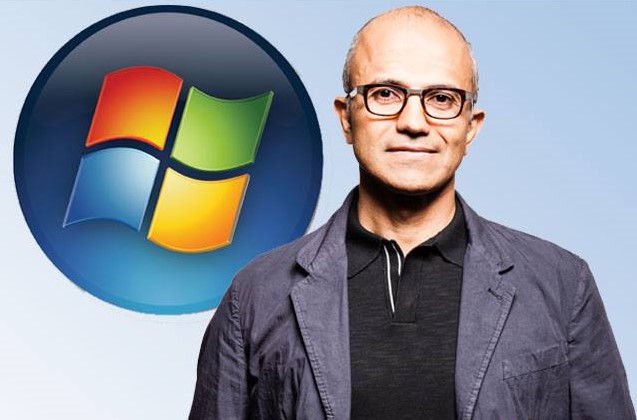 “I think what is happening is sad… It’s just bad…I would love to see a Bangladeshi immigrant who comes to India and creates the next unicorn in India or becomes the next CEO of Infosys,” Nadella, an Indian immigrant in the US, told BuzzFeed editor-in-chief Ben Smith at a Microsoft event in the US on January 13th, 2020.

This big statement comes amid ongoing protests against the CAA, which protesters have termed as “communal” and “unconstitutional”.

However, it is not clear if Nadella is calling the CAA bad or whether he is commenting on the issue of this whole controversy around who is an Indian citizen and who is not. Later, in a statement tweeted by Microsoft India from its official handle, Nadella said, “My hope is for an India where an immigrant can aspire to found a prosperous start-up or lead a multinational corporation benefitting Indian society and the economy at large.”