The government of Assam on Monday upgraded the Bajali Sub-Division of western Assam’s Barpeta district to a full-fledged district with creation of 10 officer posts and 85 other posts. 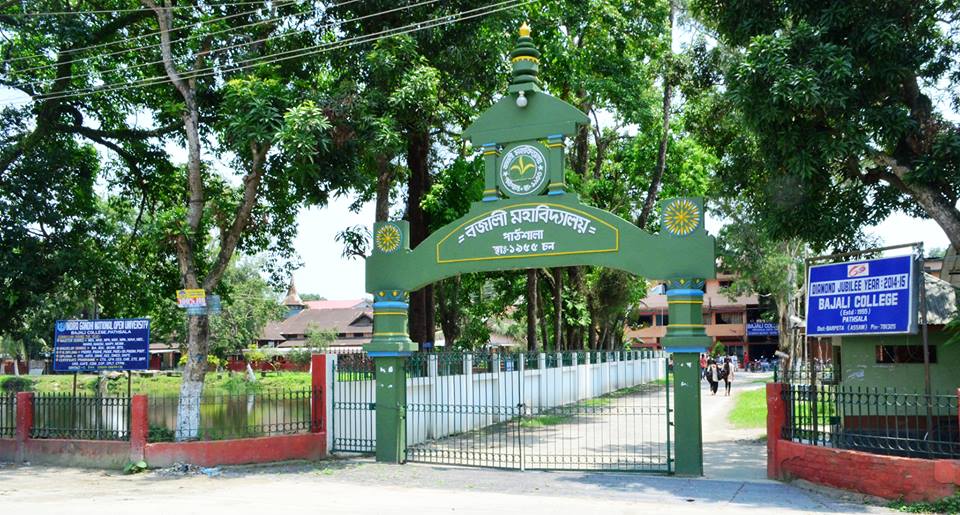 GUWAHATI: Fulfilling the long-standing demand of the people of Bajali, the government of Assam on Monday upgraded the Bajali Sub-Division of western Assam’s Barpeta district to a full-fledged district with the creation of 10 officer posts and 85 other posts.

Accordingly, the erstwhile Bajali sub-division bade farewell to the Barpeta district on Monday leaving down the line files of memories. Right after the decision, the number of districts in the state has become altogether 34.

The decision was taken in a meeting of the Assam Council of Ministers held on Monday.

Assam Street Vendors (Protection of Livelihood and Regulation of Street Vending) Scheme 2020 was approved. State Cattle and Buffalo Breeding Policy 2020 was approved. Decision was also taken for implementation of ‘Uberization’ Scheme of ASTC. Under this, 668 new buses would operate for 5 years. Creation of 2 new companies of SDRF was also approved.