Be Wise In Writing, Forwarding Posts: GP Singh To Netizens

The ban on the internet was imposed on December 11th, 2019 in 10 districts in the wake of violent protests against the newly-enacted citizenship law 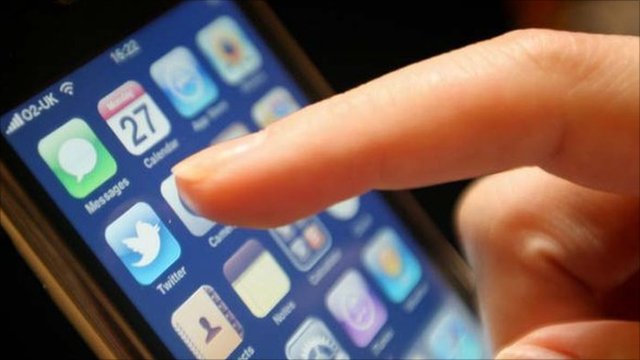 Mobile internet services resumed in Assam on December 20th, 2019 at 9 am, nine days after it was snapped following violent protests over the new Citizenship (Amendment) Act, 2019 (CAA).

GP Singh Additional Director General Police (Law and Order) took to Twitter and urged the netizens to be cautious while posting or forwarding posts on social media platforms to maintain peace and harmony in the society.

The State government has time and again mentioned that a “section of people are spreading misinformation and fake news among the people over the CAA”.

“Friends, the mobile internet services are being restored to enable people to go about life in a normal manner. Please be wise in writing, forwarding posts on various social media platforms. Let’s build a stronger Assam together. Looking forward to continued support,” Singh tweeted.

The ban on the internet was imposed on December 11th, 2019 in 10 districts in the wake of violent protests against the newly-enacted citizenship law.

The Assam Police had earlier launched a WhatsApp helpline number (9132699735) for complaints related to hate or fake messages related to the controversial Citizenship (Amendment) Bill.

Various organisations, students’ bodies of Assam are protesting against the new citizenship act across the state claiming it to be unconstitutional and anti-national.

As Rajya Sabha passed the Bill on December 11th, 2019, Assam, with Guwahati being the epicentre, witnessed violent protests forcing the administration to impose curfew and ban internet services. Broadband services were restored in the state on December 18th, 2019.

Singh, who was serving as the Inspector General, National Investigation Agency, was sent to Guwahati to “take charge” of the situation on December 12th, 2019.