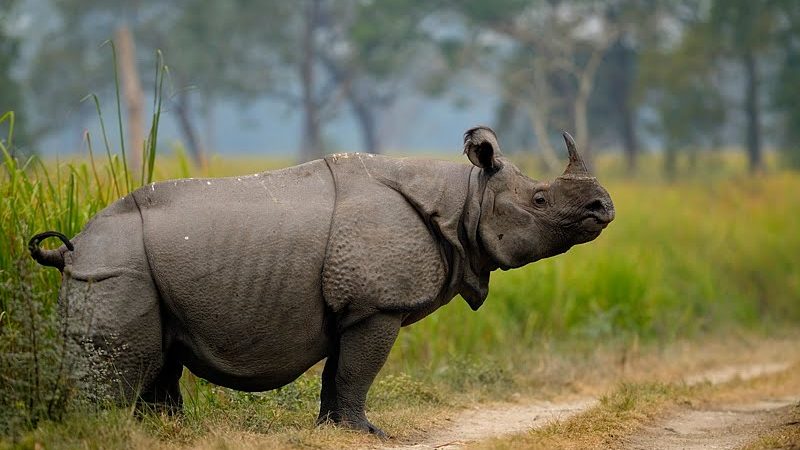 Prime Minister Narendra Modi while addressing the nation on the occasion of 73rd Independence Day from the Red Fort emphasised on the tourism sector in the Northeast. ­“You will get bliss in the life once we Indians visit the tourist spots of Northeast, foreigners will also follow the suit,” Modi said in his speech.

There is no second opinion about the alluring natural beauty of the Northeast region including its diverse culture. People admired the PM’s appeal to visit this land. But people also want the Centre to give more importance to the development of the tourism sector since the region has great potentialities. From Living Root Bridges in Meghalaya to Loktak Lake in Manipur, Namdapha National Park and Parshuram Kund in Arunachal Pradesh, Murlen National Park and Phawngpui National Park in Mizoram are some of the tourist destinations that entices people.

Appropriate actions from the Centre and the State governments in preserving the tourist spots including other infrastructures of flood-prone Assam and also other Northeastern states are expected here so that it can strengthen the economy of the region which will give a fillip to the standard of living. The words in hour-long speeches are not enough. Modi’s words – India can move ahead if the Northeast moves ahead – was indeed a correct statement. For this, the government has to act with energy without exploiting the region.