Tapas Paul shot to fame and popularity with his debut film Dadar Kirti (1980), a romantic drama by Tarun Majumdar 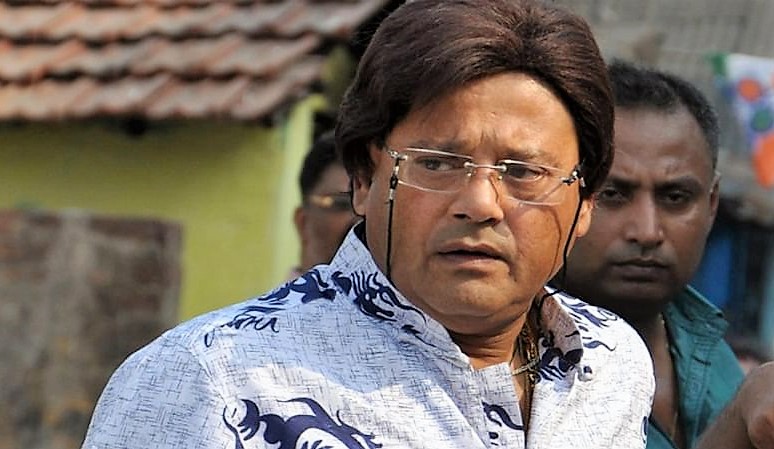 As per media reports, Paul had gone to Mumbai to visit his daughter. While returning to Kolkata, the actor complained of chest pain at the Mumbai airport and was rushed to a hospital in Juhu.

Paul had been suffering from heart ailments during the past two years and been admitted to hospitals several times for treatment.

He remained away from films after CBI arrested him in the Rose Valley ponzi scheme, which is charged with defrauding depositors to the tune of Rs 17,000 crore in December 2016 and was given bail after 13 months.

The two-time Lok Sabha MP for Krishnanagar in West Bengal was a board member of Rose Valley Marketing India Ltd and Idea Projects Ltd for brief periods over two financial years since 2009.

He was awarded the Filmfare Award for his role in Saheb (1981). Paul made his Bollywood debut in Hiren Nag’s Abodh (1984) opposite Madhuri Dixit.

Paul is survived by his daughter and wife.