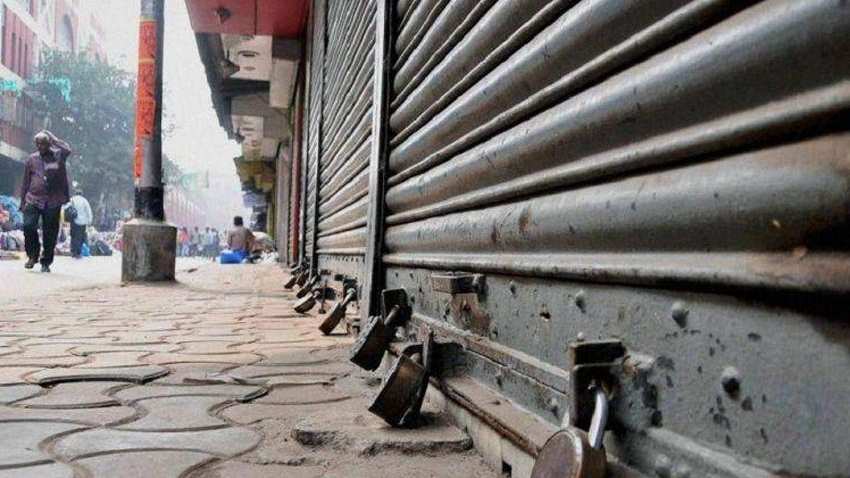 As many as ten central trade unions will observe all-India strike on January 8th, 2020, in order to press for a total of 14 demands. The trade unions said around 25 crore people will participate in a nationwide strike to protest against the Narendra Modi government’s “anti-people” policies.

It may be noted, the trade unions INTUC, AITUC, HMS, CITU, AIUTUC, TUCC, SEWA, AICCTU, LPF, UTUC along with various independent federations and associations had adopted a declaration in September 2019 to go on a nationwide strike on January 8th, 2020.

In wake of the bandh, banking and ATM services across the country are expected to be affected as several bank unions will also take part in the strike. However, the strike will not affect the net banking facility.

The unions’ key demands are: scrapping the proposed labour reforms, hike in the minimum wage to Rs 21,000-Rs 24,000 per month; repealing the Citizenship Amendment Act, National Register of Citizens and National Population Register, and halting the privatisation of public sector undertakings.

The unions also condemned the JNU violence and attack on students in other university campuses in the country. The CPI has appealed to the people to support the bandh.