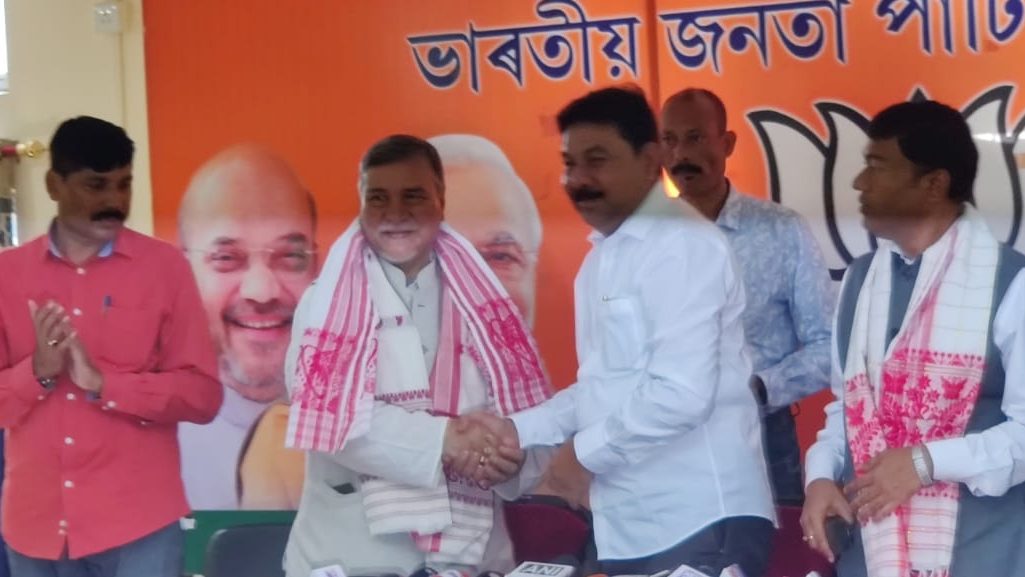 The former Congress chief whip who joined the BJP on August 9th, 2019 had resigned from the Upper House of the parliament – Rajya Sabha and Congress on August 5th, 2019 expressing his dissatisfaction at party’s stand on the Article 370 that gave special status to the Jammu and Kashmir.