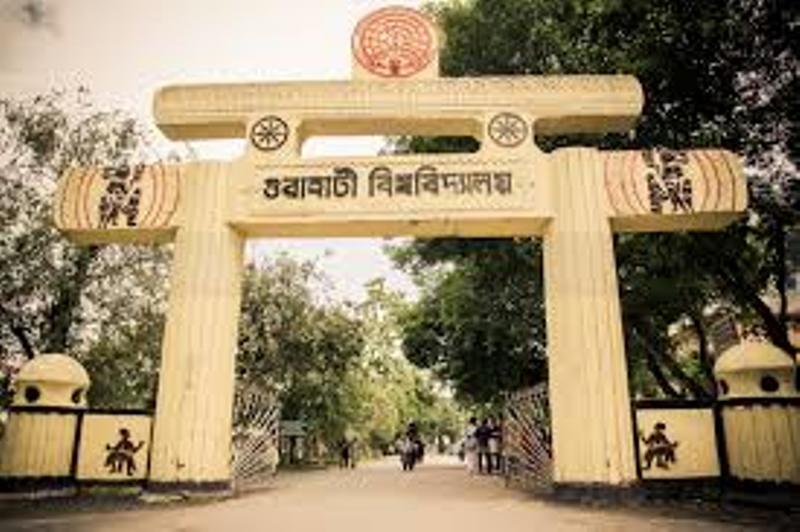 All the examinations re-scheduled on December 16th, 2019 under Gauhati University has been cancelled in wake of the protests that have intensified over the controversial Citizenship (Amendment) Bill, 2019.

Earlier, the examinations scheduled on December 10th, 2019 were cancelled following the ‘Northeast Bandh’ called by the North East Students’ Organization and All Assam Students’ Union.

On November 29th, 2019, students were to supposed appear for the 3rd-semester Political Science paper. The paper has two parts – Indian Constitution and International Relations and students are supposed to answer from either one of the two optional parts.

However, the Indian Constitution part was missing from the paper resulting in chaos like situation among the students resulting in the postponing of the exam to December 10th, 2019.

It may be mentioned that amid strong opposition and widespread protests in Assam, Union Home Minister Amit Shah tabled the controversial Bill in the Rajya Sabha on December 11th, 2019.

The Bill seeks to grant citizenship to the people belonging to the Hindus, Jains, Christians, Sikhs, Buddhists, and Parsis who have become the victims of religious persecution in Pakistan, Bangladesh, and Afghanistan and entered India on or before December 31st, 2014.