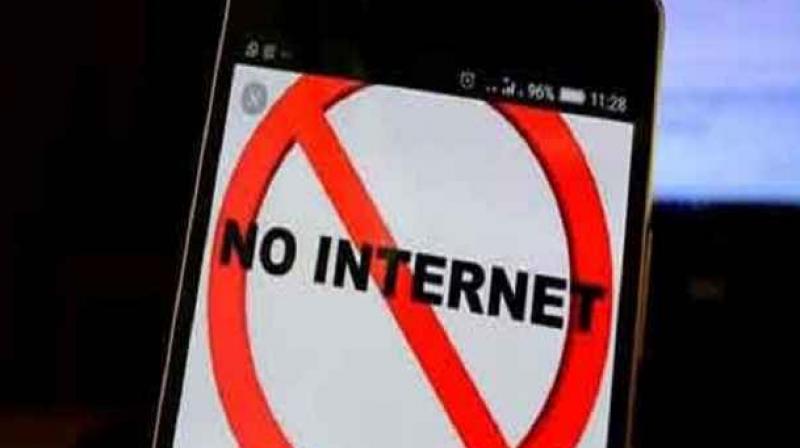 Internet services will remain suspended for 24 hours from 7 pm on December 11th, 2019 to 7 pm of Dec 12, 2019, in parts of Assam in view of the law and order situation as protests over the Citizenship (Amendment) Bill, 2019 gets intensified.

According to the government notification, the services will remain suspended “in order to prevent misuse of the misuse of electronic media to disturb the peace and tranquillity of the state and for maintain the law and order situation.”

Violation of the promulgation will be punishable under Section 188 IPC and also under the relevant Provision of the Indian Telegraph Act, 1885.

It may be mentioned that Internet services have been suspended in the entire Tripura for 48 hours from 2 pm on December 10th, 2019 in view of the ongoing protests against the Bill.

Assam is witnessing non-stop violence, both during day and night, against the Bill. The agitators broke barricades and clashed with the police at several places in the state.