The ban on the internet was imposed on December 11th, 2019 in 10 districts in the wake of violent protests against the newly-enacted citizenship law 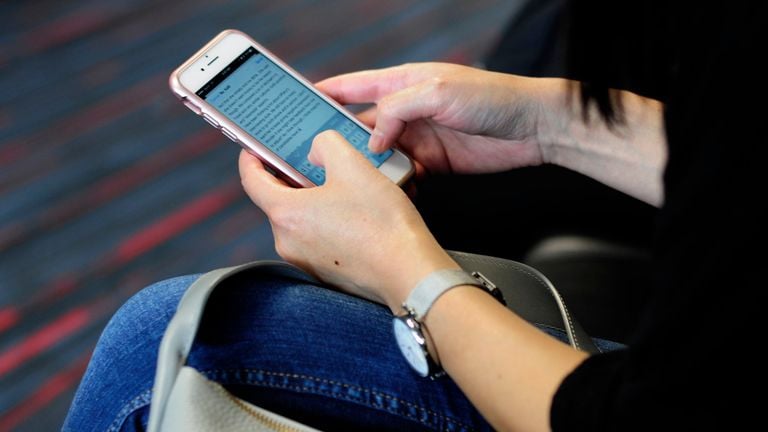 The Assam government on December 20th, 2019 restored the mobile internet services in the state.

It may be mentioned that the Gauhati High Court had directed the Assam government to restore mobile internet services by 5 pm on December 19th, 2019.

The court observed that it is up to the state authorities to take steps to curb the dissemination of “explosive messages and video” on the social media platforms which may incite violence and endanger public safety.

The ban on the internet was imposed on December 11th, 2019 in 10 districts in the wake of violent protests against the newly-enacted citizenship law.