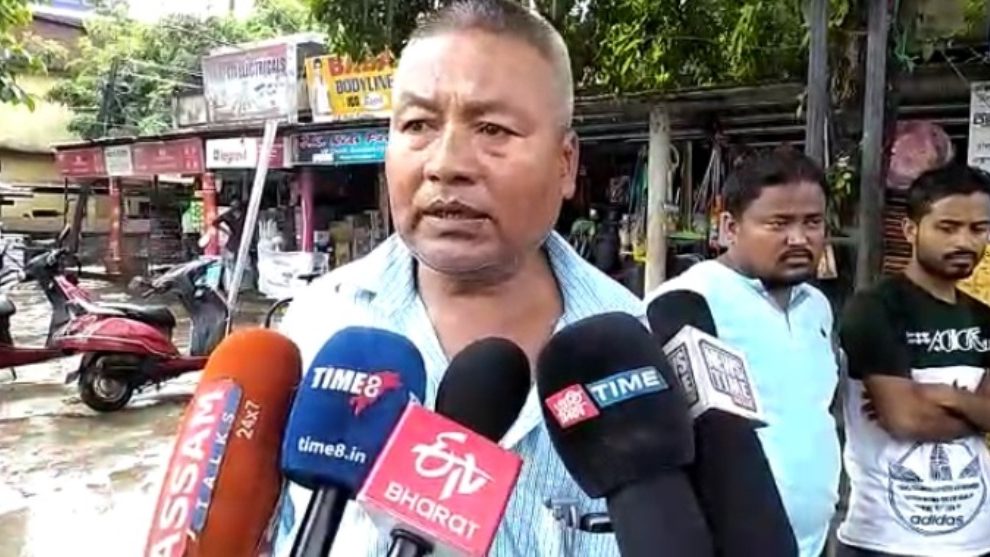 As per initial reports, the victim identified as Haren Chandra Das after collecting an amount of Rs 3 lakh from the State Bank of India(SBI) Guwahati Airport branch was on his way towards the Deepor Beel area when the unidentified miscreants came from the opposite direction and snatched the cash bag from Das.

An FIR has been filed by the victim at the Borjhar Police Station.