Bhuyan appealed the KMSS leaders to extend straight support to the newly formed AGM to wipe out the BJP in the ensuing Assam assembly election scheduled for April 2021. 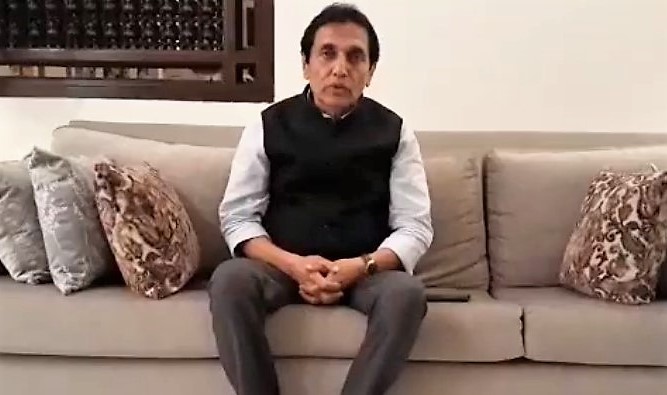 Bhuyan, who is also the chief convenor of the recently formed Anchalik Gana Morcha (AGM), a political conglomeration of the regional political parties based in Assam, said this while attending a meeting with the Krisham Mukti Sangram Samiti (KMSS) at Gandhibasti on Saturday.

Bhuyan said, “The KMSS has been leading the democratic movement raising fundamental problems and major political issues in the state since years against the BJP-led Centre as well as the state government. Hence, the BJP governments at the Centre and in the state consider KMSS and its leaders as the major enemy.”

During the meeting, he appealed the KMSS leaders to extend straight support to the newly formed AGM to wipe out the BJP in the ensuing Assam assembly election scheduled for April 2021.

Bhuyan also advocated for united platform for all the progressive and nationalist regional political parties of the state to annihilate the alleged communal politics of the BJP.

KMSS president Bhasko D Saikia also said that the KMSS will formulate a mutual strategy with the AGM to wipe out the RSS-backed BJP government.