Shiladitya Dev's statement against the freedom fighters is an insult to the Bengali community: Amritlal Das 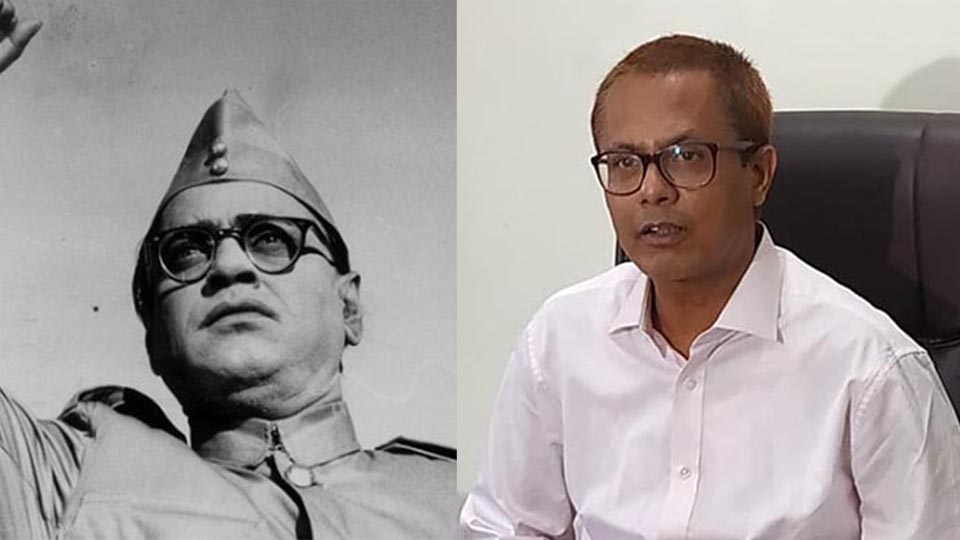 He further said that Dev’s statement is inexcusable. “His statement against the freedom fighters is an insult to the Bengali community,” he added.

On January 29th, 2020, former Assam minister Ardhendu Dey said he would take legal action against Dev for allegedly terming Bose as a ‘terrorist’.

Besides, the Congress leader said the Dev’s statement against the freedom fighters is an insult for every Indian and the Bengali community.