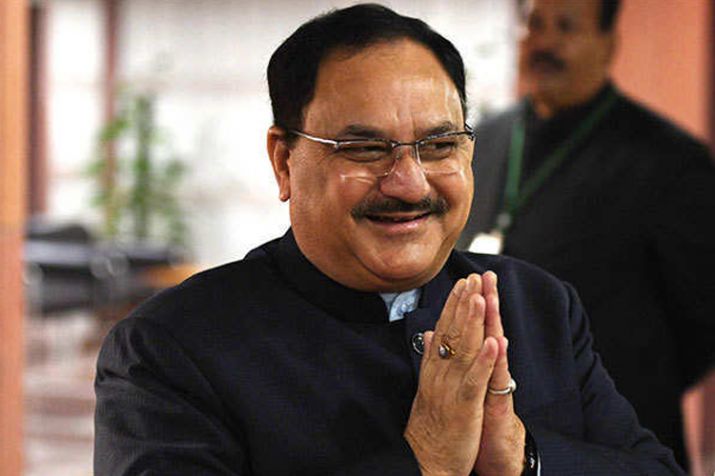 The tenure of Shah ended in December but continued to be in the position as there was no selection of a new national president.

On January 19th, 2020 Prime Minister Narendra Modi and Amit Shah met the top leaders of the BJP, members of the National Executive and Parliamentary Board, state Chief Ministers in a series of meetings at the party office to discuss on Nadda’s candidature.

The nomination process for the post of BJP President began at 10 am and will continue till 12.30 pm and the scrutiny of the nominations will be concluded by 1:30 pm.

Nadda was the former Union Minister of Health and Family Welfare and member of Rajya Sabha from Himachal Pradesh and Parliamentary Board Secretary of the BJP. Earlier, he was a Minister in the Himachal Pradesh Government.