Two top NDFB-S leaders will also lay down their arms at a function to be held at GMCH Auditorium, Bhangagarh, Guwahati 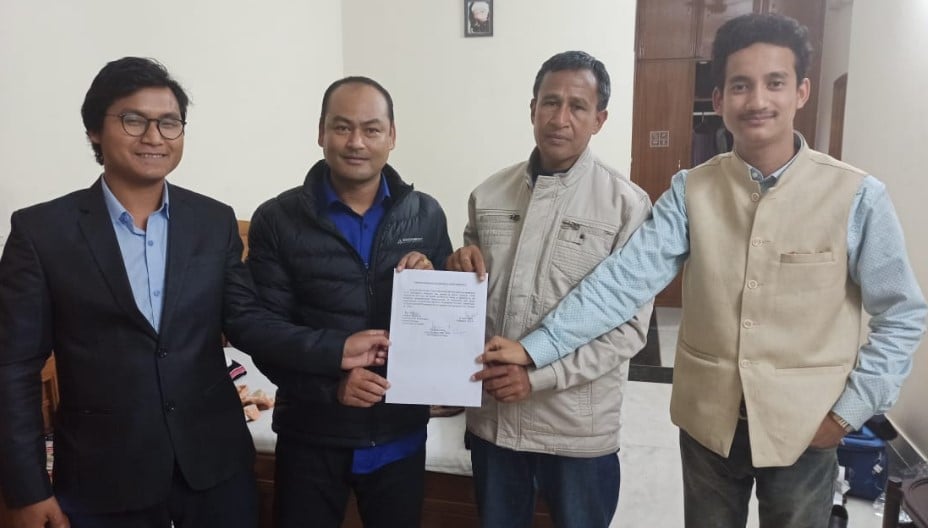 Around 300 militants belonging to the banned rebel outfits of United Liberation Front of Assam, Saoraigwra faction of National Democratic Front of Boroland (NDFB-S) and Kamtapur Liberation Organisation are likely to lay down arms in Guwahati on January 23rd, 2020.

Two top NDFB-S leaders will also lay down their arms at a function to be held at GMCH Auditorium, Bhangagarh, Guwahati. Assam Chief Minister Sarbananda Sonowal will also be present at the function.

“The NDFB S members who signed Suspension of Operations(SoO) agreement last week with the government will also lay down their weapons tomorrow,” said sources.

Saoraigwra, 27 other cadres including NDFB general secretary B R Feranga and its finance secretary B Dwmwilu are a part of the group who have jointly decided to join the peace talks. The group has been kept at an undisclosed and safe location, informed Assam Director General of Police Bhaskar Jyoti Mahanta.

It may be mentioned that on January 16th, 2020, the NDFB-S agreed to abjure violence and join the peace talks. G Bidai, self-styled NDFB Commander-in-Chief(C-in-C) and his Deputy B Batha are not part of the SoO and are still active members of the insurgent outfit.