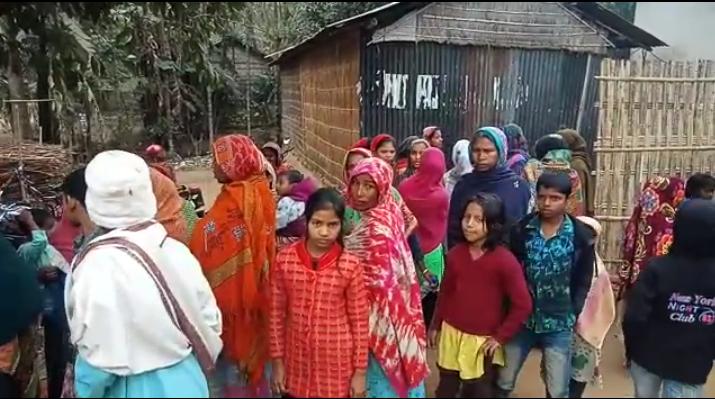 A child was killed and six other passengers have been feared dead after a vessel overturned in Brahmaputra river yesterday evening near Kadamtola Kopahtoli char in Barpeta district of Assam.

As per initial reports, the boat was moving towards Kopahtoli char from Goalpara’s Helapakhri area under Mornoi PS when the boat suddenly capsized.

The passengers were about to attend a wedding invitation.

The SDRF was pressed into service for the rescue operation and around seven of them were fished out of the deep water.

Meanwhile, rescue operations are on by the SDRF under the supervision of the Pancharatna Police in Barpeta.