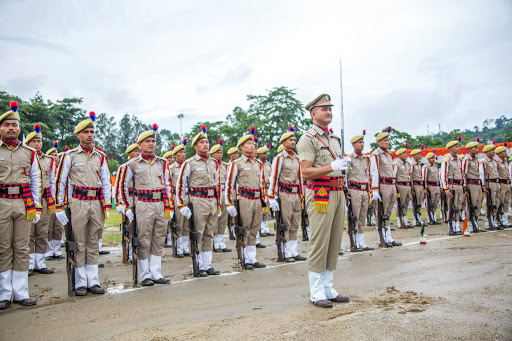 A committee headed by IGP Chuku Apa will take steps to implement it.

Reacting to the development, Arunachal Pradesh DGP RP Upadhyaya said that the move would be very helpful in streamlining the force. He said, “Major step taken towards reforming the fragmented units in Arunachal Pradesh Police. Government has approved common cadre across units of Arunachal Police with prospective effect. This will ensure smooth HR administration in the force.”

At present, the state is manned by IAS, IPS and IFS officers from the AGMUT cadre. Since the three states used to be union territories, they were merged into the UT cadre. They have remained there even after statehood.

Arunachal Pradesh Chief Minister Pema Khandu also took up the issue with Prime Minister Narendra Modi and Home Minister Amit Shah last year. Khandu had said that the state’s development had suffered significantly as a result of not having a cadre of its own.