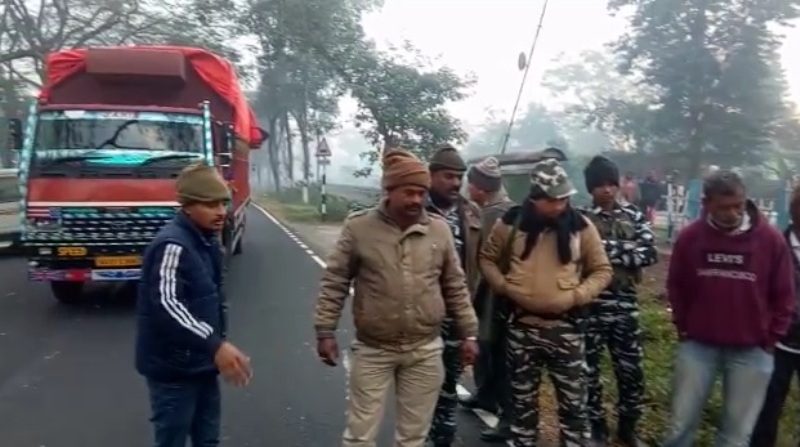 A Central Reserve Police Force(CRPF) jawan died and three others sustained serious injuries in a road accident in Upper Assam’s Dibrugarh district in the late evening hours of January 1st, 2020.

The deceased soldier Dinendra Singha was deployed at the 171 Battalion CRPF Dibrugarh.

As per initial reports, Singha was heading towards Dibrugarh town on a scooter from Chabua when a speeding XUV 500 Mahindra vehicle rammed into him. He skidded off the road a few meters away and later succumbed to his injuries.

The body was recovered on the morning hours of January 2nd, 2020 by a team of the Dikom CRPF. He was a resident of Cachar district.

Three of the persons inside the Mahindra vehicle who sustained injuries in the accident are presently undergoing treatment.