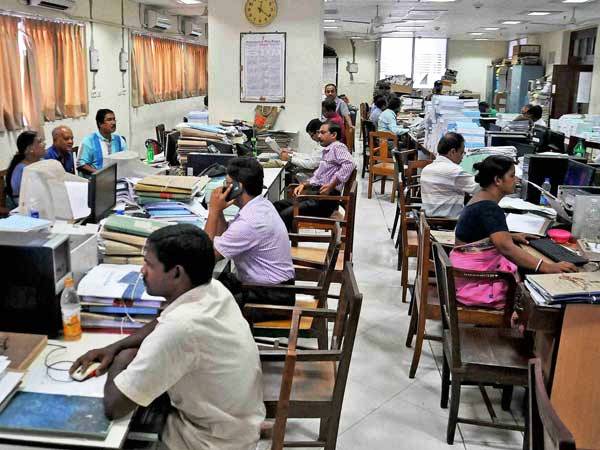 The Director of Higher Education, Assam on December 30th, 2019 has warned employees of disciplinary action if they indulge in criticism of the government or its policies.

The move comes after several government employees and teachers slammed the government and joined the protests against the controversial Citizenship (Amendment) Act, 2019 (CAA).

“If any government servant is found criticising the Government, he/she will held responsible for violation of Rule 3 and Rule 7 of Assam Civil Service (conduct) Rules, 1965 which will attract the appropriate provision of the Assam Service (Discipline and Appeal) Rules, 1964,” stated the office order.

It may be mentioned that a woman school teacher who was served with a termination notice for supporting school students participating in anti-CAA protests will be reinstated.

A reinstatement letter was issued by Navodaya Vidyalaya Samiti in Shillong on December 28th, 2019 signed by the Deputy Commissioner Shyamaleema Deka.

Bondita Bora, who was serving as a computer teacher at the Titabar Navodaya Vidyalaya in Jorhat district, was served the termination notice from the school principal, Mukesh Kumar on December 24th, 2019 alleging poor performance.

The Assam government has warned its employees of disciplinary action against those “indulging and participating in political activities” on social media platforms like Facebook, Twitter, WhatsApp and Instagram. The department of education has formed a monitoring cell to monitor the “prohibited activities”.