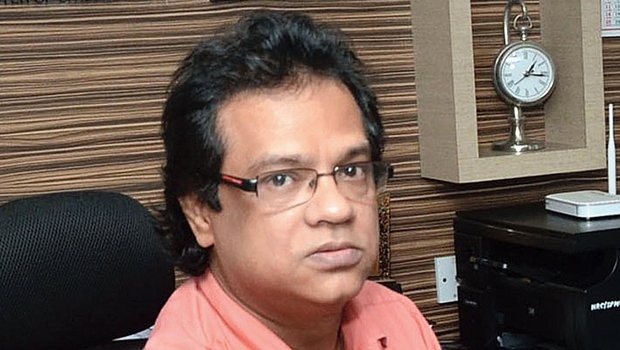 An FIR has been lodged against the former National Register of Citizens (NRC) coordinator Prateek Hajela by the Assam Public Works (APW) at the Anti-Corruption Branch, Central Bureau of Investigation (CBI), Betkuchi, Guwahati.

In the FIR, the APW demanded “high–level probe over the huge amount of corruption/misappropriation of government money by Hajela with his close aids in updation of NRC in Assam”. A copy of the FIR is available with Time8.

Earlier, two FIRs have been lodged against Hajela, for “discrepancies” in the final updated list. A lawyer and indigenous Muslim students organisation – All Assam Goriya-Moriya Yuva Chatra Parishad – filed separate FIRs against Hajela in Dibrugarh and Guwahati.

It may be noted, Hajela has been sent on deputation to Madhya Pradesh as per the order of the Supreme Court. He is a 1995 batch IAS officer of the Assam-Meghalaya cadre. The bureaucrat has been subject to severe criticism from political and apolitical organisations, who were unhappy with the exclusion figure in the NRC list.