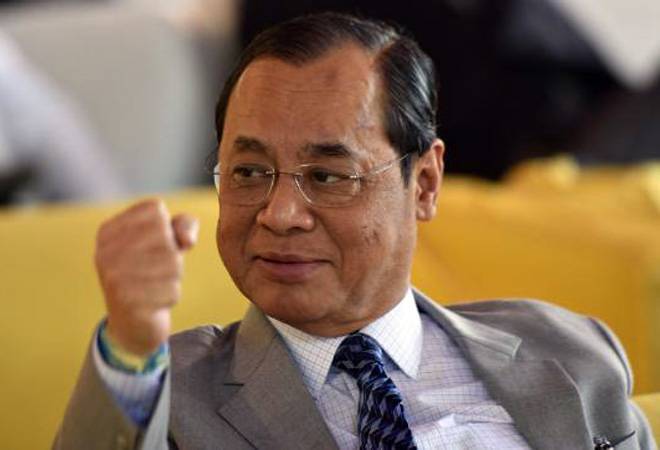 The former Chief Justice of India, Ranjan Gogoi, has been nominated as a member of the Rajya Sabha, a government notification said on March 16th, 2020.

The notification states, “In exercise of the powers conferred by sub-clause (a) of clause (1) article 80 of the Constitution of India, read with clause (3) of that article, the President is pleased to nominate Shri Ranjan Gogoi to the Council of States to fill the vacancy caused due to the retirement of one of the nominated member.”

Justice Gogoi, the first person from Northeast to reach the top of the judiciary and credited for bringing the curtains down on the decades-old politically and religiously sensitive Ayodhya land dispute, had retired as the Chief Justice of India in November 2019. He was appointed as the CJI on October 3rd, 2018.