The police recovered cash Rs 13,000 and a mobile phone from his possession 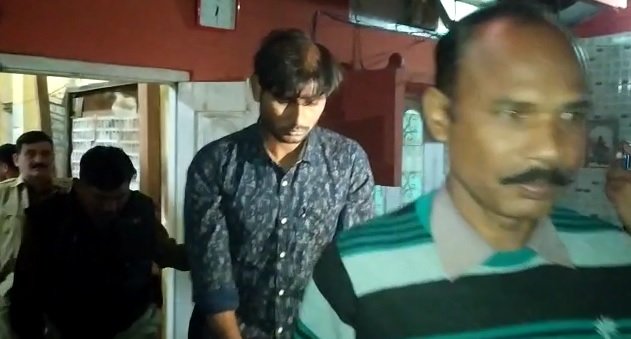 A man originally hailing from the Eastern part of India, Bihar was nabbed by the local police here on charges of attempt to robbery inside a bank.

The accused identified as Anurag Singh, a resident of Rautara in Katihara district entered inside the Hatigarh branch, SBI in the morning hours of February 5th, 2020. The security deployed at the bank spotted the man with suspicious moves and intimated the police.

Singh who was accompanied by two of his accomplice has managed to escape police custody. He is currently at the Geetanagar police station.

The police recovered cash Rs 13,000 and a mobile phone from his possession.