The blast occurred at Nagamapal RIMS Road in Imphal West 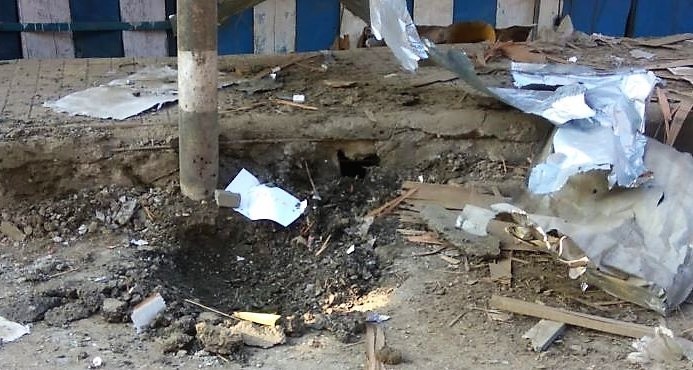 The blast occurred at Nagamapal RIMS Road in Imphal West. Security forces have rushed to the spot. No casualties have been reported so far.

This comes days after two underground cadres of the United Tribal Liberation Army (UTLA) were arrested by Assam Rifles and police from Imphal.