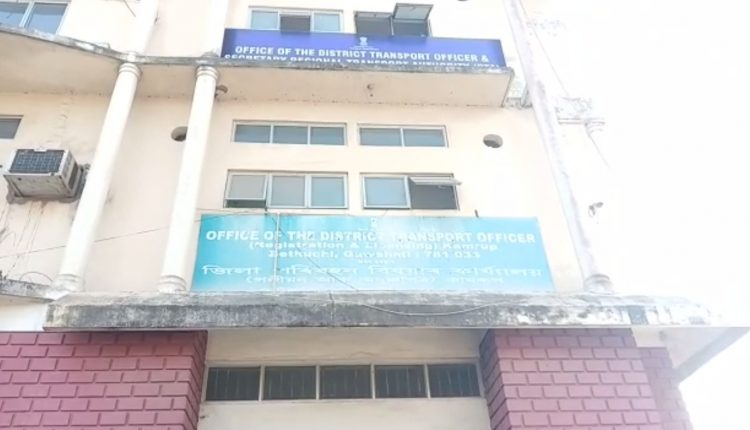 Guwahati: Assam Transport Minister Chandra Mohan Patowary on Monday has directed the Transport Department to place DTO Kamrup Metro and three others under suspension for irregularities in motor vehicle tax.

The occurrence of irregularities regarding the deposition of motor vehicle tax came to the notice of the Transport Department. An inquiry was immediately conducted to look into the matter. It was discovered that tax evasion was being allowed by the DTO Kamrup Metro, wherein a vehicle owner could pay the current year tax by skipping the arrear. This was against the rules.