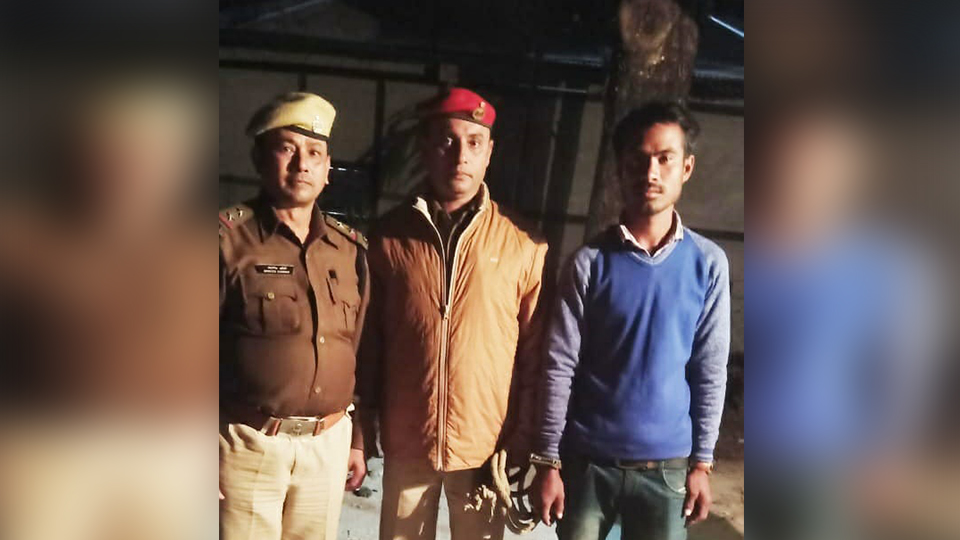 The accused has been identified as Papu Gogoi, 32, of Narem Pathar which is adjacent to the victim’s village.

A police team led by Officer-in-charge of Borhat Police Station, Birinch Konwar, nabbed the accused, who had fled away from Borhat after the incident, with the support of the Charaideo District Cyber Cell in Dibrugarh.

“The girl used to go for house hold works as a part-timer to the house of one Gogoi. The accused allegedly raped the minor at his own house after which the victim tried to commit suicide by consuming poison (which were meant for tea garden) at the house of the accused itself and ran back home where she told her mother as to what all happened,” police said.

Later, the victim was taken to the local hospital at Borhat and later referred to Rajapukhuri Civil Hospital, Sonari. “She is now stable,” police said.

Reportedly, Papu Gogoi is the Publicity Secretary of KMSS of Charaideo District Committee.

A case (No 02/2020) under section 376 of the Indian Penal Code R/W Section 4 of the Protection of Children from Sexual Offences (POCSO) Act, 2012 has been registered at the Borhat Police Station.