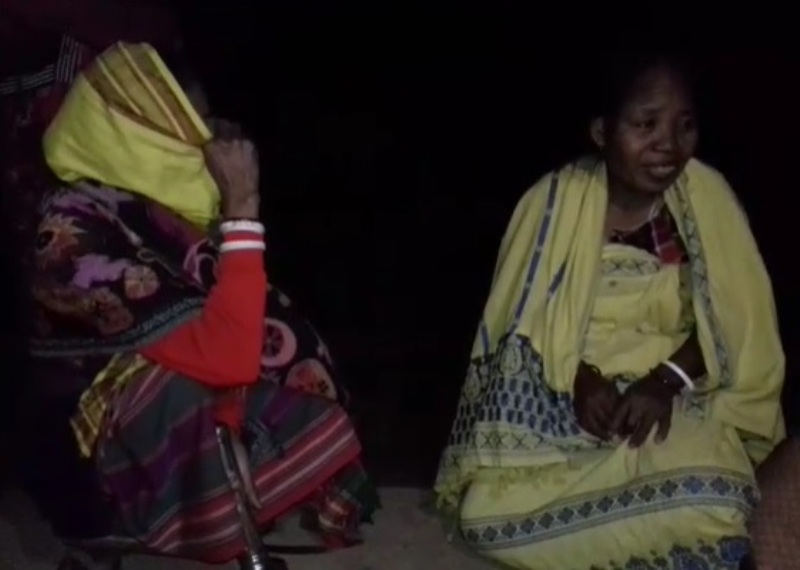 A man lodged in a detention camp for declared foreigners died owing to “deteriorating health” in Goalpara in the evening hours of January 2nd, 2020.

Nareshwar Koch(50), a resident of Tinkunia under Mornoi PS, Goalpara district, was lodged in the Goalpara detention camp in a D-voter case two years back. A year later Koch’s health started to deteriorate after he was prone to several diseases and underwent treatment at the Goalpara Civil Hospital.

Although the ailing detainee was referred to Gauhati Medical College and Hospital for further treatment he was declared dead on Thursday.

Meanwhile, the deceased’s wife Jimi Koch has claimed that Koch’s family had moved to India from East Pakistan in 1964 and despite having all the required documents he was declared a foreigner and harassed to death.

“They were not aware that he(Nareshwar Koch) was declared a foreigner. Two years back the police appeared at their home without any notice and lodged him in jail. They could not seek legal help as it gets expensive and they could not afford it” a local said.

Meanwhile, the locals have questioned on the newly enacted Citizenship Amendment Act which seeks to provide citizenship to people belonging to six communities from Bangladesh, Pakistan and Afghanistan who entered India on or before Dec 31st, 2014 and overlooked people who entered the country on 1964.