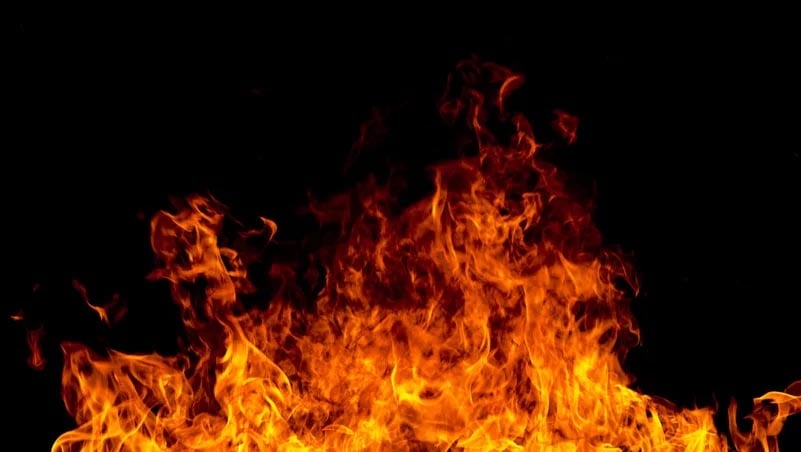 A massive fire broke out at Jyotinagar area in Guwahati in the evening hours of November 24th, 2019.

The fire broke out at one Nesim Sultana’s residence.

The fire tenders on being informed reached the spot and managed to bring the fire under control.

Sultana said there was no power connection in the house. She suspected conspiracy behind the incident.

However, no loss of lives has been reported till the report is being filed.