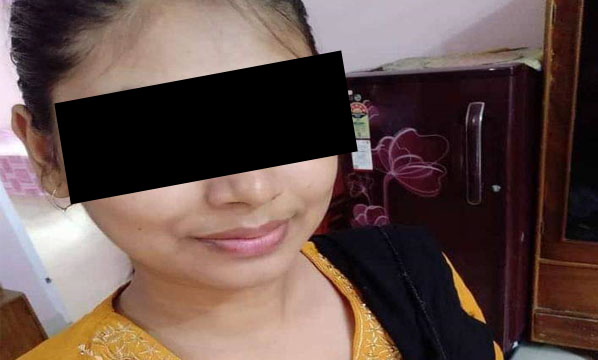 Guwahati: Assam police on Wednesday arrested one Pakiza Begum for allegedly making a derogatory remark against Chief Minister Himanta Biswa Sarma on social media in the midst of Eid-Ul-Adha celebrations.

The girl in her Whatsapp status allegedly wrote to offer ‘beef’ meat to the chief minister of Assam.

The screenshot of the Whatsapp status went viral in the early morning hours.

Meanwhile, the girl has been apprehended by Assam police a few minutes back in Nalbari’s Kumarkuchi area.

Reportedly, the girl is the daughter of the former BJP Minority Morcha (Assam Unit) president.

However, no official confirmation has been made in this regard so far.