Nirbhaya Convicts To Be Hanged On March 3 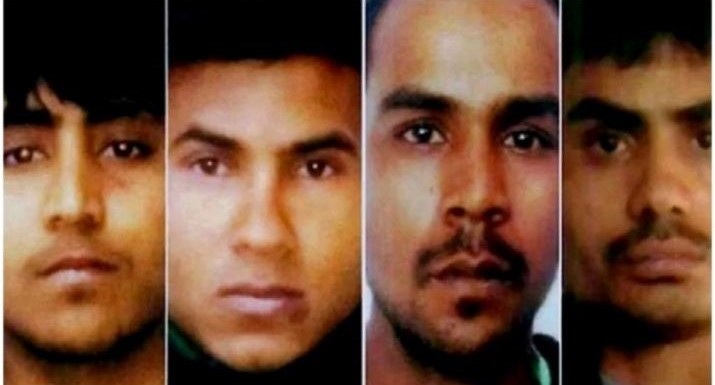 All four convicts of the Nirbhaya gangrape and murder case will be executed on March 3rd, 2020 at 6 am. The fresh date was issued by Patiala House court on February 17th, 2020.

The four convicts are – Mukesh Kumar (32), Akshay Singh (31), Vinay Sharma (26) and Pawan Gupta (25). Death warrants were issued twice before, but it had to postpone after one or the convict filed a fresh plea.

At present three convicts have exhausted all their legal remedies. Pawan can still file a curative plea as well as a mercy petition before the president causing a delay or change in judgment.

Akshay’s counsel has also informed the court that he has prepared a fresh mercy petition to be moved before the President.