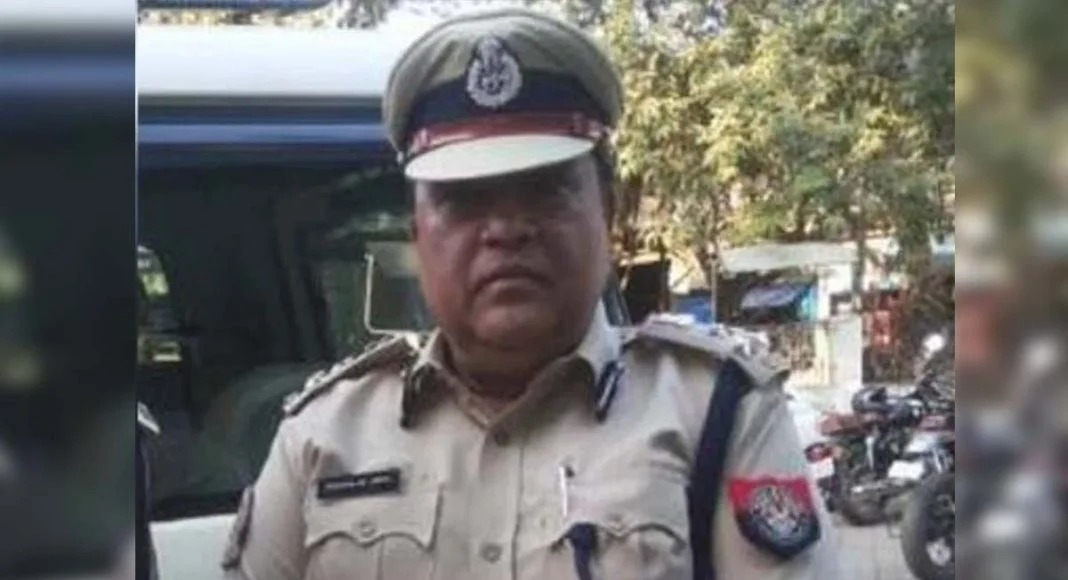 Ever since there Assam SI exam scam was revealed on September 20, Dutta was on the run when he was arrested in Kakarbhitta near India-Nepal border.

According to reports, Dutta was on his way with his son-in-law to surrender himself, when he was nabbed. He is likely is be brought to Assam soon.

In a recent development, another prime suspect Diban Deka was arrested for the same on the night of September 30.

The scheduled examination for SI (Unarmed branched) had to be cancelled on September 20 due to the leakage of the question paper.