Bhagat Singh Koshyari, Governor of Maharashtra has been asked to discharge the functions of the Governor of Goa in addition to his own duties 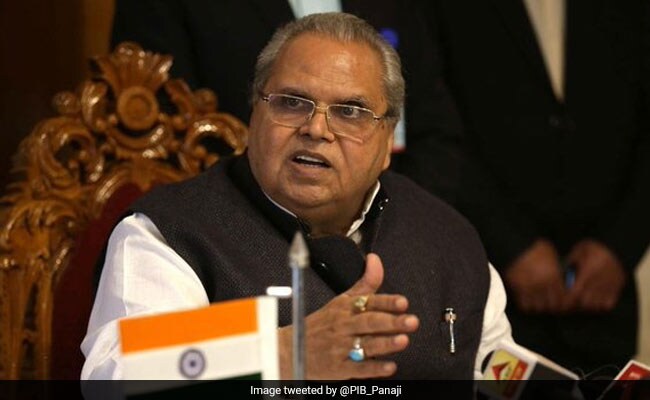 GUWAHATI: The President of India has transferred Satya Pal Malik, Governor of Goa and appointed as him as the Governor of Meghalaya. He will replace Tathagata Roy who completed his five-year tenure on the post in the neighboring state, a Rashtrapati Bhavan communique said on Tuesday.

Roy, who completed his five-year tenure by serving as governor of Tripura for three years and the remaining in Meghalaya.

Meanwhile, Bhagat Singh Koshyari, Governor of Maharashtra has been asked to discharge the functions of the Governor of Goa in addition to his own duties.

Earlier, Malik was the Governor of Jammu and Kashmir between from August 2018 to October 2019. During his tenure in Jammu and Kashmir, Malik stirred up a controversy after he claimed that he did not receive a letter from political parties staking claim to form the government in the former state after the Bharatiya Janata Party (BJP)-Peoples Democratic Party (PDP) coalition government fell. He had said that the fax machine in Raj Bhavan was not working.

Later, he was appointed as the Goa Governor in October last year soon after Centre decided to paved the way for the bifurcation of the Jammu Kashmir into two Union Territories of Jammu and Kashmir and Ladakh.

In Goa too, he prevented the government’s proposal to construct a new Raj Bhavan saying it’s irrational and should be put off till the state’s financial condition improves.