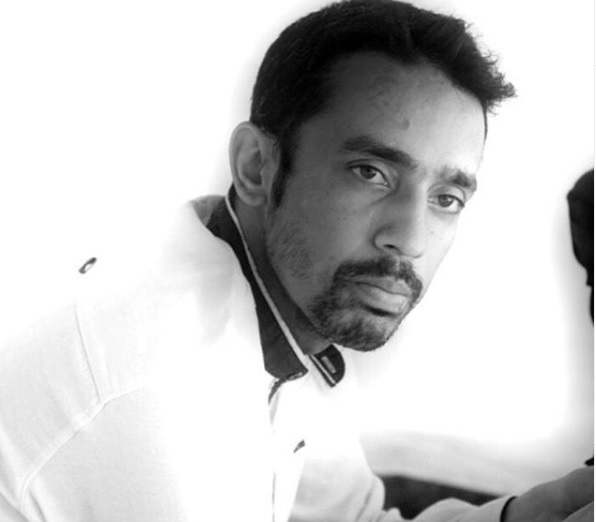 Chaliha confirmed that the party will not be formed under the banner of Lachit Sena but for the greater interest of the khilonjia and ‘son of the soil’.

“We have seen the actions of BJP and its repercussions. We will form a new regional party for the sake of the indigenous people of Assam” he said.

It may be mentioned that the anti-CAA crusader from Assam was released from jail in the morning hours of January 12th, 2020. Chaliha affirmed that they won’t compromise with the motherland and that democratic protests against the “anti-Assam” act will continue.

On December 23rd, 2019 he was arrested in Dibrugarh and brought to Guwahati on various charges of waging war against the state. Later, he was shifted to Barpeta District Jail and granted bail. On December 10th, 2020 he was produced at a local court in Guwahati in another case levied against him.