Hazarika is the second person from Assam, after Gopinath Bordoloi, Assam first chief minister to have been honoured with the prestigious award 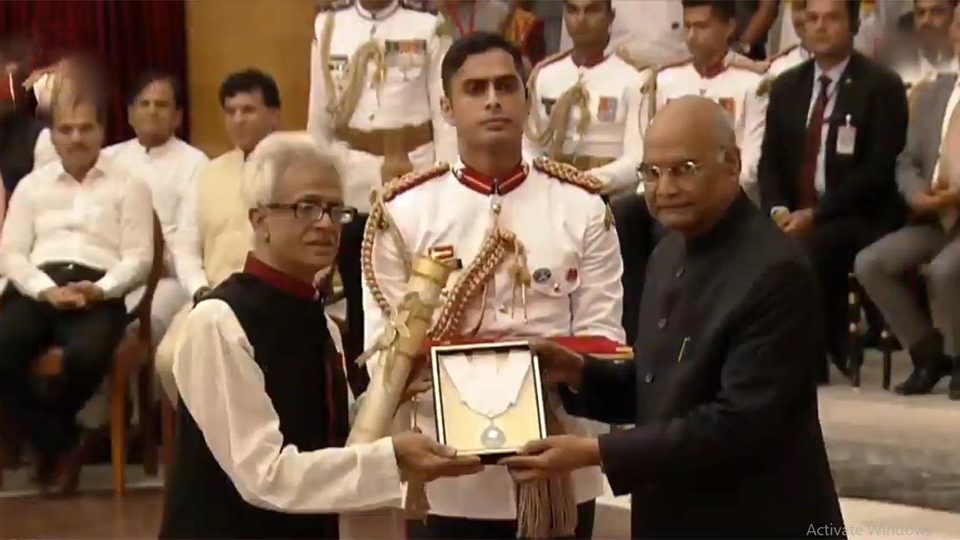 Late Assamese singer-composer, Bhupen Hazarika, also known as the ‘Bard of the Brahmaputra’ was conferred with India’s highest civilian award, Bharat Ratna on August 8th, 2019. The award was received by his son Tez Hazarika at the Rashtrapati Bhawan.

Popularly known as ‘Sudhakantha’ which means nightingale, Hazarika is the second person from Assam, after Gopinath Bordoloi, Assam first chief minister to have been honoured with the prestigious award conferred “in recognition of exceptional service/performance of the highest order”.

Last month Tez Hazarika had publicly announced his participation in the event. Earlier on February 11th, 2019, while opposing the Bharatiya Janata Party-led government’s attempt to implement the Citizenship (Amendment) Bill, Tez informed the family members’ decision to reject civilian honour that was conferred posthumously to the singer on the 2019 Republic Day.