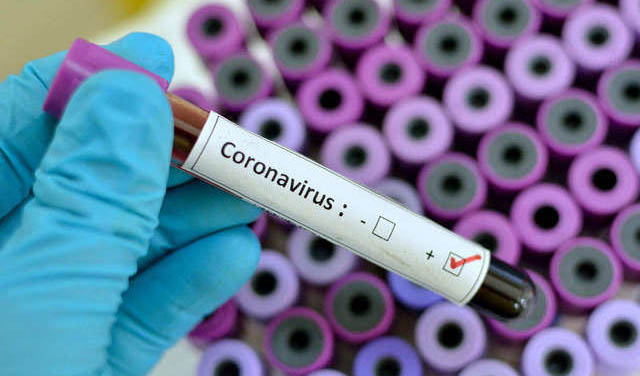 A 23-year-old man from Tripura died in a Malaysian hospital after being infected from a new strain of coronavirus. He has been identified as Manir Hossain of Purathal Rajnagar village in Madhupur police station area.

Hossain had gone to Malaysia back in 2018 and used to work there in a restaurant. As per information, family members of the deceased got the news of his death over the phone from the Malaysian authorities on January 29th, 2020, morning.

The virus, which originated in China, has claimed the lives of 170 people in that country alone, while confirmed cases have been reported in several countries across the world.

India reported its first positive case of novel coronavirus infection on January 30th, 2020 from Kerala. The patient was studying at Wuhan University in China and has been kept in isolation in a hospital in the state.

The virus has now spread to several countries including the United States, Japan and South Korea. India has stepped up vigil in districts bordering Nepal in view of a confirmed case of novel coronavirus detected in the neighbouring country.