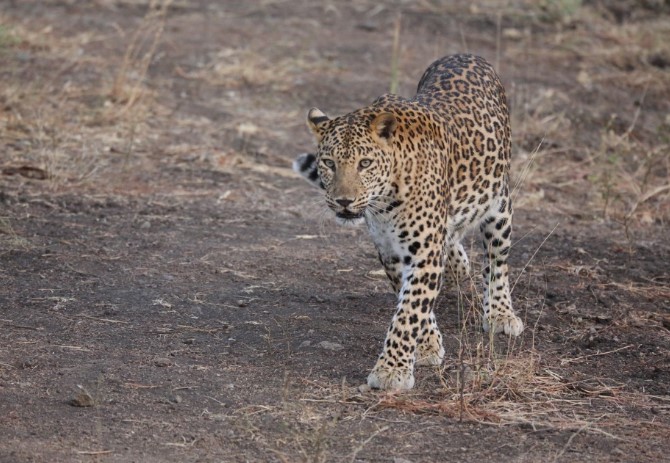 In yet another reversal of roles in the man-animal conflict, the villagers at Tingkhong in Dibrugarh district of Assam on January 10th, 2020 were caught preparing and eating the meat of a leopard.

The villagers of Tingkhong’s Dillibari killed and consumed the meat of a leopard.

The local villagers informed that the leopard has created terror in Charaideo at Sapekhati’s Atal Randhali village. “The leopard attacked and injured five people. Later it entered Dillibari after cross the Disang river. The people were scared to step out of their houses,” a local villager said.

The local residents laid a trap and killed the leopard. The meat was distributed among the villagers, a source said.

This is not the first time such an incident has taken place in Assam. In the past too, people were found killing leopards to avenge the death of their cattle. Blinded by superstition, a section believes that consuming leopard meat would cure them of diseases.