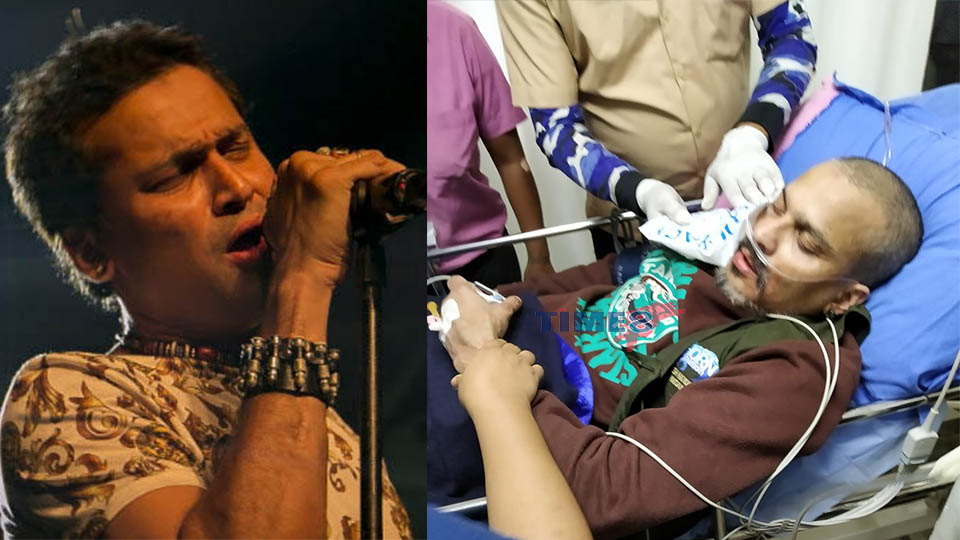 Popular Assamese singer and heartthrob of the young generation Zubeen Garg fell sick in the evening hours of February 28th, 2020.

He was rushed to the Nemcare Super Speciality Hospital in the city for medical assistance.

As per information, Zubeen suddenly collapsed during a program of the release of Project Borgeet, an album, of Anurag Saikia at the Guwahati Town Club.

Assam Chief Minister Sarbananda Sonowal including the people of the state prayed for his speedy recovery. State Cultural Minister Naba Kumar Doley, who visited the hospital, said, “Doctors said that Zubeen is out of danger now.” However, the doctors did not make any remark in the media.

A team of doctors has been continuously monitoring the health condition of the singer. Meanwhile, hundreds of fans gathered outside the hospital and prayed for his speedy recovery.

Zubeen entered into the professional music when his debut album Anamika was released in 1992. He later released albums including Maya, Asha and Pakhi.

It may be mentioned that the film-maker has been vocal against the contentious Citizenship Amendment Act and led a movement against it.