BTC General Election To Be Held In February 2020: Hagrama Mohilary 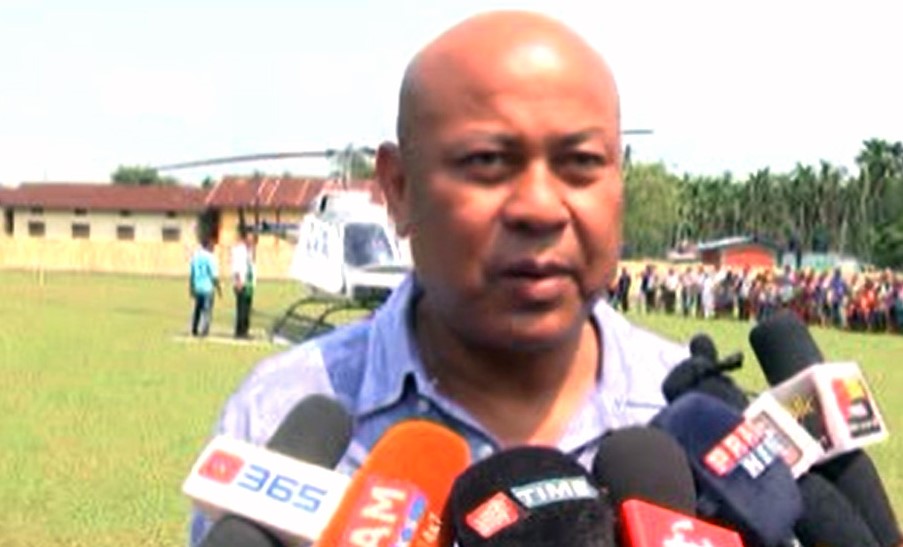 “The general election will be held in the last week of February or in the first week of March 2020,” he said while media in Kokrajhar.

Mohilary had earlier mentioned that BPF will contest the election in alliance with the Bharatiya Janata Party and the Asom Gana Parishad. The BTC chief also exuded confidence of winning maximum seats in the upcoming election.  The BTC is 40 members legislative council assembly.

On the other hand, Independent parliamentarian from Kokrajhar Naba Kumar Sarania is also leaving no stone unturned to win the council’s election. Sarania has floated his new political outfit Gana Suraksha Party eyeing the election. The former ULFA commander’s new party is planning to field its candidature in 35 seats.

Gearing for the election, Mohilary had recently reshuffled the executive council. MCLA Bijitgwra Narzary of Darangajuli constituency has been made the new BTC Executive Member (EM) in place of EM Deben Boro. The oath-taking ceremony of Narzary was conducted on October 2nd, 2019.